Rescue is not a Breed

“Rescue is the best breed”

One of many cringe worthy phrases inexperienced/ pop up rescue centres use to manipulate unsuspecting new pet owners into adopting dogs.

The ‘pet parent’ breed are often naive well intentioned people who need a guiding hand. Instead they’re the target of self appointed rescue squads and con artists. Rescues are fantastic second chance dogs, but not a “breed” for everyone. It is the hardest breed to care for and rehabilitate.

For the pop up rescuers, and new kids on the block, instead of berating and shaming people who want to buy a dog or cat, speak to them. You’ll be surprised at how many people simply do not know any better.

It used to be rescuing a cat or dog was about the animal; not the out come. Stop telling people they can ‘take home their best friend,’ which is likely to turn into their worst nightmare because they are unprepared.
First time pet owners are not emotionally equipped to deal with rescue dogs. Not until you, the rescuer/ shelter/ center invest the time to educate them. Pet owners with rescue dogs are not an authority on pet care. Neither are they ‘better’ than a person who goes out and buys a dog. It simply means they’re willing to take a chance on an unknown dog and work with the dog to create a better life.

Dogs and people do not magically know how to the behave around each other. It is a slow learning, this is not a competition or a race, let the dog and person settle into one another.

The crises of abandoned dogs and cats is fueled by pop up rescue centers and self appointed animal activists and welfare workers. It used to be rescuing a cat or dog was about the animal; not the out come. Referring to the new breed of rescuers as pop up is apt, they come and go, never around long enough to see it through, they pitch out self proclaimed nuggets of wisdom and advice. And then they’re gone.

Rescue comes from years of work, learning and ear to the ground. Social media and taking a course readies you to learn more, investigate more and then learn some more. Instead of an inordinate amount of time spent on dressing up the dog, and writing reams on how adorable the dog is, do the work of connecting with families who are serious adopters.

Adoption is not a sales pitch, this is not a product to market.

This is an animal, probably damaged (physically/ emotionally) whom you will irreversibly damage by palming off to the first adopter you can find. Rescue is not a breed to tidy up and send out the door.
Instead of sending a damaged animal out the door to unsure families, build your foundation. Build a database of foster families and volunteers. Social media is not a place to post and find foster homes.
Fostering is not a spare time activity, if it is, you contribute to another abandoned dog.
Unless you find an experienced foster family, handing over a puppy is folly. Puppies learn quickly, they know instinctively if cared for by an inexperienced person.

A good rescue center sterilises every adult dog. This is imperative because of cases like Lady. No one knows her history, but we know she has a comfortable end of days. Lady is a rescue, she’s a Labrador Retriever, not a rescue. Found by the side of the road, Lady may be a breeder discard. It is common for breeders to pose as a potential adopter. Stay alert, if you have a dog of any breed to adopt. Among the words to give away your potential adopters intentions “free adoption”. The next question will be to ask for a “good breed” or the “best dog”. These are tacit ways of obtaining a breeding pair or at best one dog.

Your adorable happy puppy is born into darkness. Born of unwilling parents and destined for either a life of finery or futile existence. The lucky pup escapes. The unsold lucky pups are put down and the unlucky mum suffers multiple pregnancies until she is cast aside. Likely on a dark road, in pain, while your puppy (her puppy) is attending a “Pupper Party.” Once her breeding days are done, she’s abandoned, by the roadside for a person with a conscience to rescue. Don’t help to create a belief that ‘rescue is a breed’, it is not, is a result of irresponsible and uneducated pet ownership.

Unintentional exercise is a side effect of puppy ownership. Half a day of chasing them about, the other half cleaning up and feeding!

END_OF_DOCUMENT_TOKEN_TO_BE_REPLACED

Why are we Outraged at the Yulin Dog Meat Festival ?

Why are we Outraged at the Yulin Dog Festival? This may not be a popular opinion. As pet owners we share our homes and lives with pets. It behoves us to pay attention to the treatment of all sentient beings. Not just the ones we live with or the ones that look like our pets.

END_OF_DOCUMENT_TOKEN_TO_BE_REPLACED

Are you barking up.. the wrong tree?

Ant or elephant, once you realise you are involved in the welfare of an animal- a piece of you is committed fastidiously to see it to its logical conclusion.

END_OF_DOCUMENT_TOKEN_TO_BE_REPLACED

The best dog I’ve ever had goes gently over the the rainbow bridge. A gentleman and an old soul, you left as quietly as you came.

END_OF_DOCUMENT_TOKEN_TO_BE_REPLACED 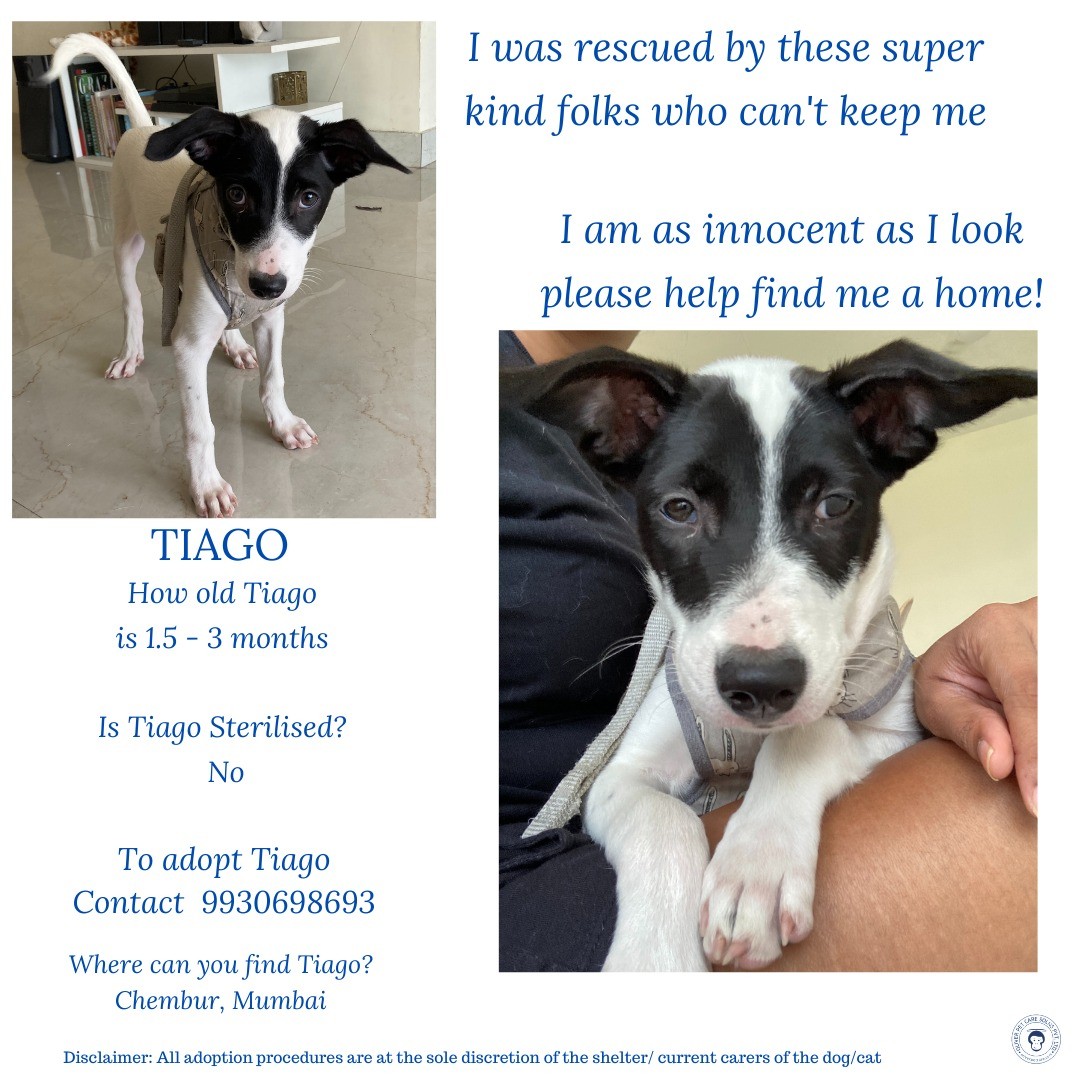 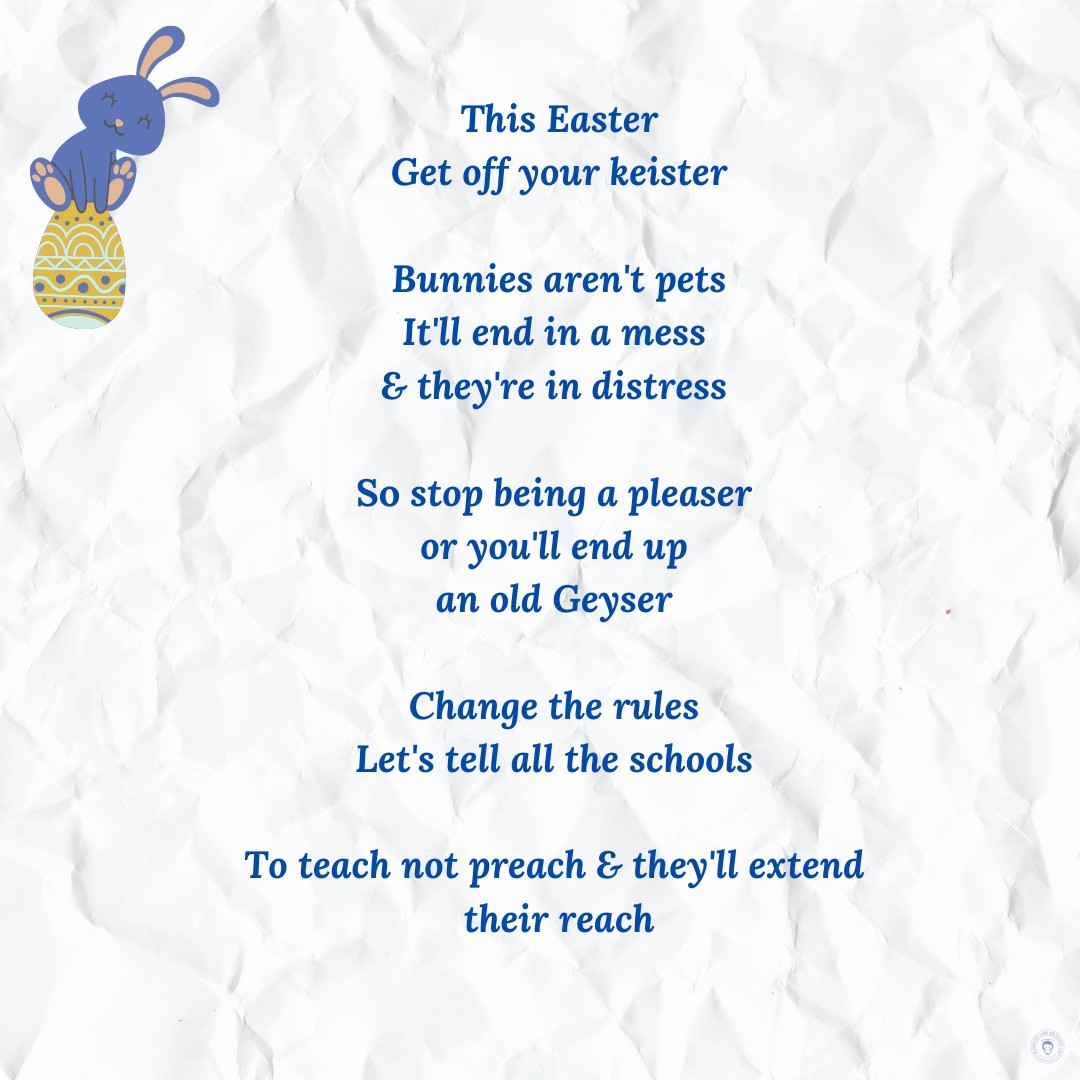 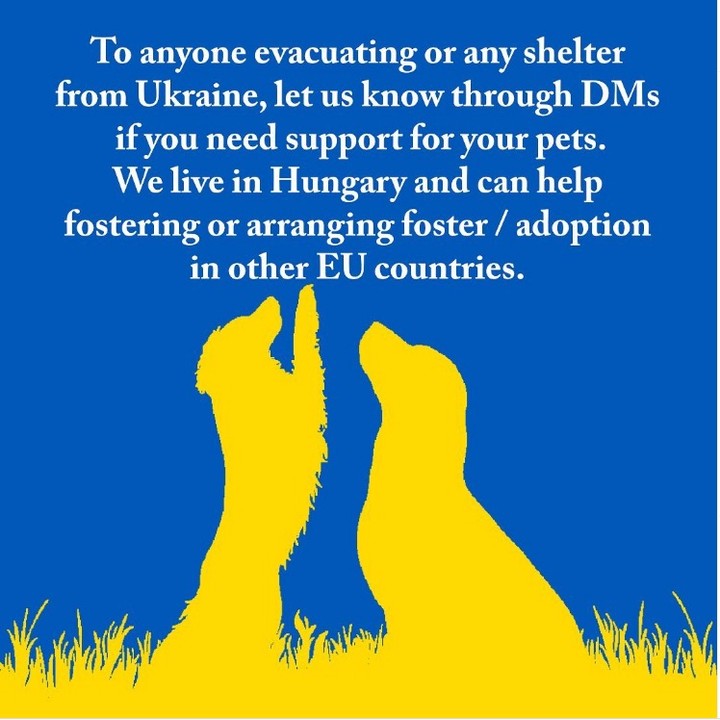